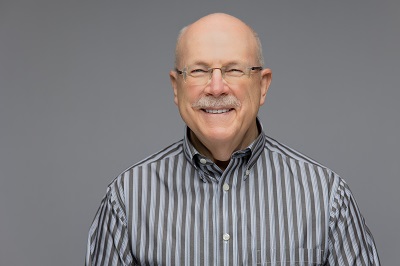 Growing up as the brother to three doctors and the son of a family doctor, Jim developed a love of medicine early in life. He left his native Michigan after doing his undergraduate work at the University of Michigan and medical school at Wayne State University to do his family practice residency at Scenic General Hospital 1976-1979 in Modesto. He then joined fellow residency graduate Tom Gray to found Family Health Care in 1982. He was married earlier that year to Peggy; they live in Oakdale, their home since 1994. When possible, they enjoy FaceTime chats with daughter, Lexi, an attorney for the MHM Law Firm in Tokyo, where she lives with husband Kimi, an environmental impact specialist for Bloomberg. Jim and Peggy make the trip to Fresno, California whenever possible to see their son, Andrew, a third-generation graduate of Wayne State School of Medicine, continuing his psychiatry residency at UCSF, Fresno, and wife, Amy, a master's graduate in screenplay writing, and their sons, Charlie and George. Jim and Peggy cannot get enough grandkid time, but when not connecting with family, they have the Shiovitz almond orchard to keep things busy at home, where their beloved dog and cats also roam. Jim's interests out of the office include his garden, books, movies, theatre, and his passion for sports teams, especially the Michigan Wolverines and Detroit's Tigers, Lions, Pistons, and Red Wings. At least twice monthly, Jim serves as an attending physician for our local family medicine residents, hoping to pass on some teachings learned in over 40 years of medical practice. 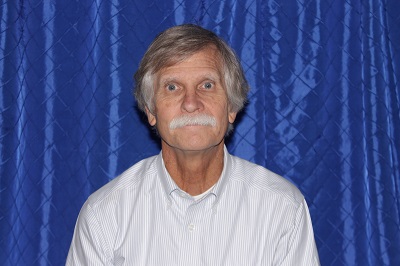 Dr Collins was born and raised in Kansas City. He attended University of Kansas undergrad and Medical School. He met his future bride, a nursing student, during medical school.

They moved to Modesto for the Family Practice Residency Program at Scenic Hospital. After Residency, he went into practice and then joined Dr Shiovitz and Dr Gray in 1983 at Family Health Care.

Dr. Collins is board Certified in Family Practice and brings his years of experience to the practice. 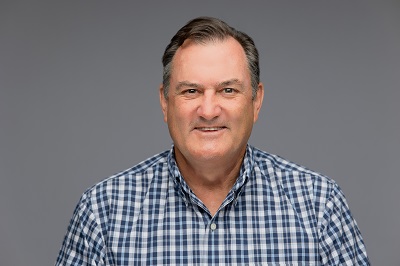 Dr. Goodreau was raised in the dairy farming area of Corning, New York, with three brothers and one sister. A typical day was spent playing in the woods, participating in sports such as baseball, football and lacrosse and of course doing his school work. He studied chemistry at The George Washington University in Washington, D.C. and attending the University of New Mexico School of Pharmacy and School of Medicine. After completing medical school, he did his residency in family practice at Scenic General Hospital in Modesto. After touring Europe on a motorcycle for two months and practicing medicine for one year in Belen, New Mexico, he returned to Modesto to join the physicians at Family Health Care in 1994. Now his favorite pastimes include spending more time with his wife, Michelle, and children, Paul and Mia, traveling, playing golf and riding dirt bikes in the woods of California. His goals in medicine revolve around providing the most comprehensive and compassionate care to his patients. 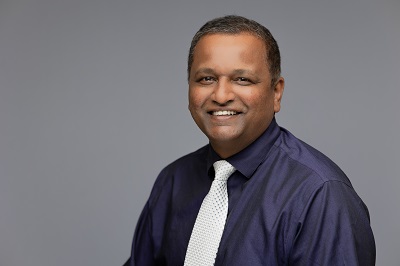 Dr. Veerappa is a graduate of Stanislaus Family practice Residency program Modesto. He finished his Medical School in India, also completed residency in Surgery and did training in Surgical Oncology. He is a Clinical faculty member of UC Davis teaching Program. He has a passion for Palliative and Hospice care and serves as Associate Medical Director at Community Hospice.

Besides work he enjoys time with Family and friends and involved in various sports. 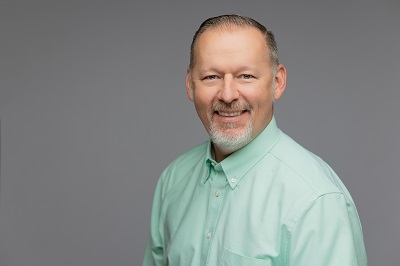 Dr. Brockman was raised primarily in southern California while his father was in the military, but also lived in Virginia, as well as Hawaii, where he graduated from high school. After his own military service, Dr. Brockman did his undergraduate work and attended medical school at the University of Washington. He joined Family Health Care in August of 2005 after completing his residency through the Stanislaus Residency Program in Modesto. which he completed in 2005. He enjoys home repair projects, sports, trivia, karaoke, and traveling with his wife, Elena. 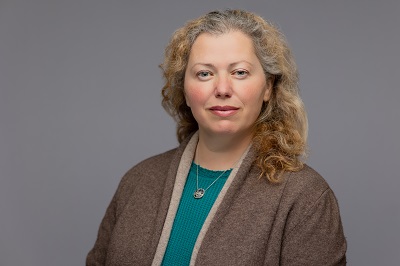 Dr. Sasha Bluvshteyn, or "Dr. Blu," as she is known to all of her patients, moved to the United States from the former Soviet Union when she was four years old. The daughter of a Russian literature teacher and an artist father, her family expected her to be anything but a scientist or a doctor, but that is exactly what she became, first studying at the University of California, San Diego in the graduate program and then going on to study medicine at Poznan University of Medical Sciences (the oldest university in Poland). Before going on to study medicine, Sasha was teaching embryology and molecular biology at the University of San Diego and microbiology at San Diego City College. While she loved teaching, the call to medicine was too strong to resist, and she finished her residency here in Modesto at VCME Family Medicine and working at Doctor's Medical Center, and she decided to make Modesto her home. She is married to Dr. Charlie Walker (also a physician at Family Health Care), and they have a daughter named Teddy and a son named Harry. Sasha's main interests are snuggling her children, reading, saving her tomatoes from slugs, movies (of all kinds), reading, knitting, baking, and exploring all that is near and far. 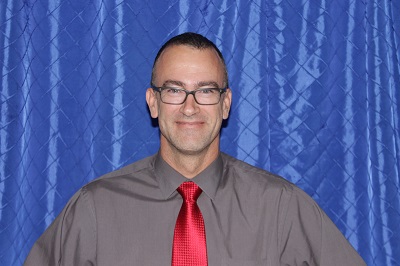 Dr. Walker's interest in how things work began early in his life when he started building American motorcycles and then fabricating parts for them. His undergraduate studies began at the University of Southern California thematic option Honors Program where he studied marine biology. He finished his medical studies at Poznan University of Medical Sciences in Poland while he also continued to supplement his income by repairing motorcycles when there was spare time. His residency was done at Valley Family Medicine Residency affiliated with UC Davis. After working at Kaiser Permanente for 2 years as an environmental and occupational medicine specialist his dearest wife and friend Dr. Blu convinced him to join forces at Family Health. He has not looked back now except on fond memories he cherishes and hopes to continue making with his most adored family. 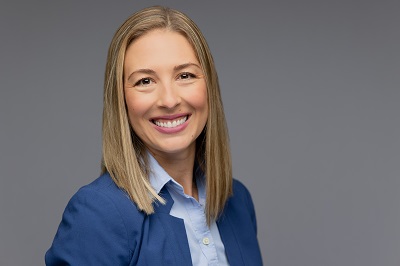 Dr. McLawrence grew up in the foothills of California, where her interest in medicine started in high school when she worked at the local hospital. She stayed in Northern California for undergraduate studies, attending Sonoma State University, studying molecular and cellular biology. Before starting medical school, she backpacked throughout Europe, then returned to California and began working in politics. Although she enjoyed the excitement and challenges in politics, she missed working in the medical field. She then decided to follow her dream and applied to medical school and attended Ross University in Dominica. It was there she met her husband, Jim. She was thrilled with the opportunity to return back home for family medicine residency at Valley Consortium in Modesto. After graduating from residency she joined Family Health Care, where she strives to provide compassionate and gender-affirming care. She and her husband have made Modesto home, where they are raising their three children.

Absolutely love Dr. Shiovetz. Been with him since I was a Kid and he seeing myself, husband and lil monsters too. We all love seeing him for pur annual check ups. Dont know what we'd do without him. R. Qualls

My husband and I love our Dr Blu and the staff very caring and compassionate in our health care. Thank you. B. Peral-Elizarraras

I have been a patient here for 30+ years. One of the first for them. I can't imagine going amywhere else. They take time with me, never rush, ever. I have had heart bypass major health issues with serious surgeries. Will pass before I change. Love, love, love all of them. W. Pritchett

Dr. Blu is one of my favorite physicians of all time. She is a compassionate and caring doctor who listens and take her time with her patients. I especially appreciate this as my kids medical backgrounds are involved and complicated. Because of her listening to me I was able to get the tests I needed for my daughter and find the out what was causing her pain and get the surgery she needed. Thank you for all you do Dr. Blu C. Mejia